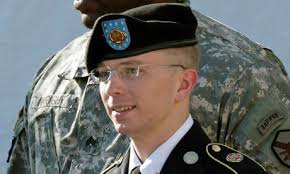 2 responses to “Fame Day: All The Little Things”