Fame Day: Hyperbole and a Half and Depression

For Christmas my lovely sister-in-law gave me this book: 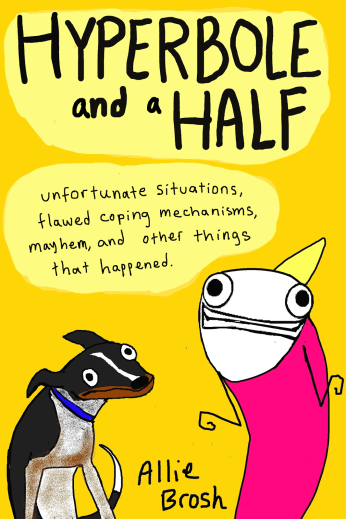 I then proceeded to read pretty well the whole book over the next few days. Some of my favorite stories focus on her childhood shenanigans, including the time she ate an entire cake, 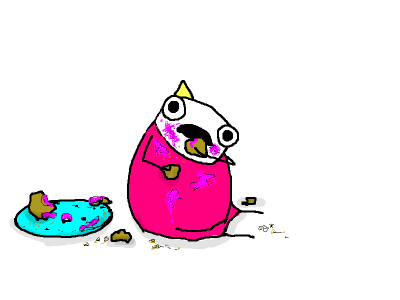 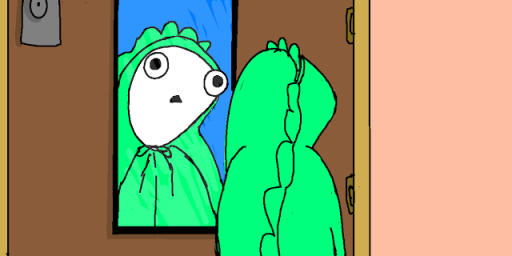 True to the name of her comics, writer and illustrator Allie Brosh unravels each of her stories using the most ridiculous exaggerations I’ve ever heard, which often allows her to express feelings we’ve all had but couldn’t quite verbalize. 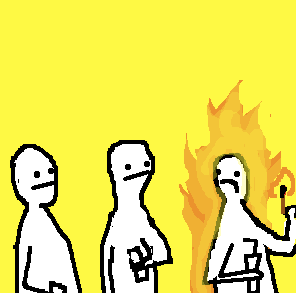 Her suggestion above for how to get out of awkward situations might shed some light on what I mean.

The thing I loved most about her work, however, is that she accurately describes something most people wouldn’t want to discuss in comedy: depression. 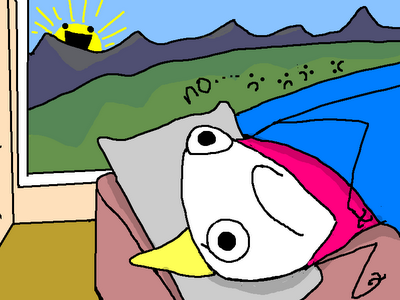 “Some people have a legitimate reason to feel depressed, but not me. I just woke up one day feeling sad and helpless for absolutely no reason.”

Brosh’s struggle with depression has appeared several times in her work and she has discussed her experience in interviews as well. In fact, she took off about 19 months from her blog [also named Hyperbole and a Half, the source material for her book] due to depression.

One of the reasons I’m super excited about her sharing this is because I’ve had a lot of loved ones suffer with depression. I remember having a nurse come to our classroom in high school to give us an intro lecture on the subject. I put up my hand and asked, “So, what are your chances of becoming depressed if both parents have or are being treated for it?” There was a bit of an awkward pause before she responded saying, “I’d try to live really, really healthy if I were you.” So while I’ve never been medicated for depression, I’d like to think I have an idea what it can be like, both from my own “darker days” and from witnessing the experiences of loved ones.

It’s really easy for people who haven’t experienced depression to think that those who are suffering from it are just lazy or undisciplined or not trying hard enough. 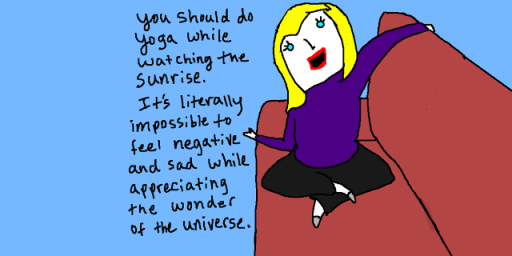 The reality is, most depressed people are already really angry at themselves for not being able to, or not even feeling compelled to, “fix” themselves. And once you’re in a dark place it can be really, really hard to pull yourself out. 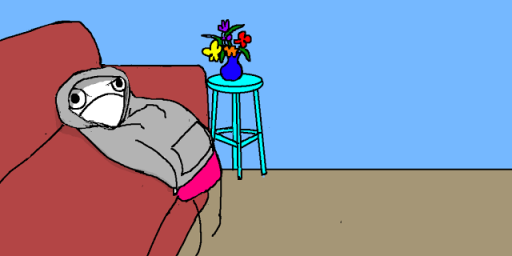 Since I’m an extrovert, I’ve found it really helpful to have friends and family force me to get out of my house. Most of the time people don’t really want to hang out with you if you are just going to be a downer, but I’ve been lucky enough to have people too stubborn to leave me alone. Like my sister, who would harass me on the phone until I would turn off the TV and come over to her house where there were real human beings. That was pretty effective for me, but the answer isn’t going to be the same for every person.

I’ve also had loved ones attend Depression Seminars hosted by the 7th Day Adventist Church and find that hugely effective. The seminars are based off research by Dr Neil Nedley that identifies various depression “hits”. These hits, or triggers, shouldn’t be surprising since they focus on lifestyle problems that we have all heard before. They include things like addictions, poor eating habits, lack of exposure to sun/outdoors, sleep loss, stress, etc. The seminars function similarly to addiction support groups, but rather than pushing members to give up addictions (although that comes into play), members encourage each other to pursue a variety of lifestyles changes that combat depression. Unfortunately Nedley’s 20-week program isn’t free, but if you are interested you can watch some of his lectures on YouTube.

I like the idea of a ten-step-style program because many of the necessary changes a depressed person may need to make feel pretty well impossible when you are trying to do it on your own. But sometimes even that just isn’t enough, sometimes you just have to ride it out and tell yourself (even if you don’t believe it) that eventually it is going to pass.

In her comic, Allie Brosh explains how one day she just snapped out of it. She doesn’t offer a solution, or a how-to, she just shares her story. 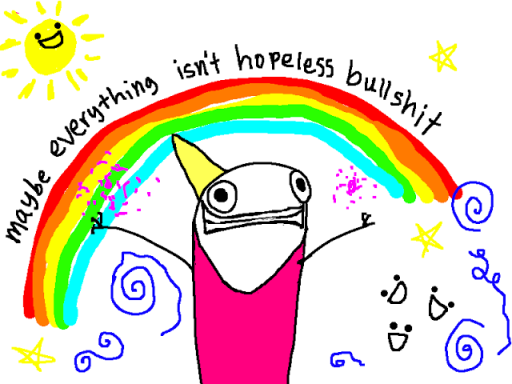 It was brave of her to share her experience with something that still has a social stigma, but it is also really awesome to see her articulate her depression in a way that makes so much sense, while also being funny.

So great job Allie, and thanks for making us laugh.

2 responses to “Fame Day: Hyperbole and a Half and Depression”