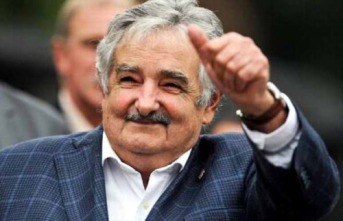 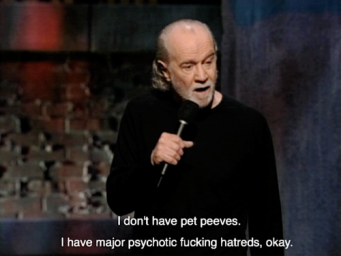 Seeing as how this country’s managed to resurrect the ****ing Nazi movement, no, I don’t think it is.

III. Clemency and/or Pardons for All Whistleblowers and Activists

Granted, this is something I really gotta ask the president for, and who knows? Maybe he’ll answer my letters one of these days.

“But Gordon, wouldn’t you increase your chances of that happening if you stopped calling the president a ****ing ***hole?”

Maybe. Let’s give it a shot.

Well, since I’ve got ya, I was wondering if maybe you could use the last months of your embarrassing term in office to actually do some good. You know how you still carry on with the absurd tradition of pardoning turkeys at Thanksgiving? Well I was thinking maybe you could do that for some people instead. Like Bowe Bergdahl, Edward Snowden, Mumia Abu-Jamal, and countless others who will almost certainly be condemned to exile or even death by your goose-stepping successor.

For real though. **** Firefly, the cancellation of this show was an injustice.

I miss the painstaking artwork, the kitchen-sink magical realism, the social commentary, the irreverent reverence to pulp surrealism.

Plus, the entire premise of the show was about how America’s greatest feature, for all of its dirt and difficulty, is its multiculturalism and inclusivity. If there was ever a show that we needed now, it’s this one. 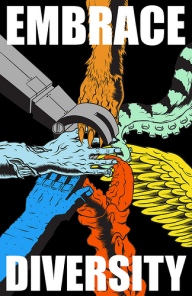 V. The Bible with Lovecraftian Illustrations

Last year I complained that one of the biggest issues with Christianity wasn’t with the content of the religion itself but the vapid, watered-down, and deeply anthropomorphized way it presents itself. While it’d be unfair to say that the mockery of the religion is entirely the church’s fault, Lord knows they’re not making it any easier with pictures of blond, blue-eyed Jesus or God as some Zeus-sans-thunderbolts.

To help remedy that, I’d kinda like to see some fresh art introduced here. Less Sistine Chapel or Last Supper and more… 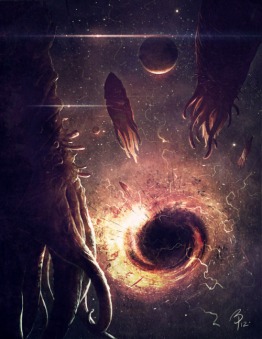 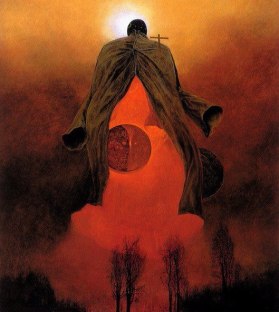 Now I’m not saying that the only portrayal of God has to be in the horrific style of H.P. Lovecraft, but I am saying that’d be a nice change. And certainly a to-look-upon-it-is-madness angle is more theological accurate than a Fabio lookin’ guy draped in the American flag.

Since we’re dreaming here, why the hell not? We’ll name him Sparkles, and we’ll love him.

All images retrieved via Tumblr, fair use.