END_OF_DOCUMENT_TOKEN_TO_BE_REPLACED

Today the Supreme Court legalized gay marriage in all 50 states. Right now my Facebook feed is blowing up, with the vast majority of my online acquaintances rejoicing that a ruling that’s been a long time coming has finally passed. To sum it up in only eight short words:

On the other side of things, though very few and far between, there is a sentiment in direct opposition. There weren’t many for me, but I think most people will find at least one status that falls roughly along these same lines:

The internet is never silent on the most innocuous of issues, and when it comes to an event as groundbreaking as this one there isn’t a person who can keep from putting in their two cents. As Kat observed last year the words we post online are made subject to scrutiny, with one of the tamest consequences being that someone will voice their disagreement. As another Facebook very wisely tacked on to the end of their status: “*If you do not support gay marriage, please do not respond to this post. This is a genuinely wonderful occasion for many that I love.”

This all connects back to a topic I’ve been meaning to cover for a while, which is the idea of “safe spaces”. It goes beyond simply wanting others to leave a Facebook status as a forum for positivity instead of debate to having a place where we can rest assured we won’t be outright attacked.  END_OF_DOCUMENT_TOKEN_TO_BE_REPLACED 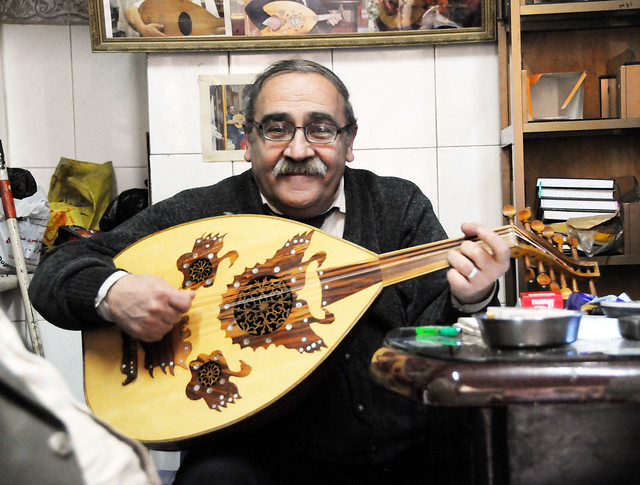 END_OF_DOCUMENT_TOKEN_TO_BE_REPLACED

I once had a friend tell me that, in her opinion, being a teenager didn’t stop until you were 23. And that made me feel a little bit better, because teenagers do a lot of dumb things. In general, a lot of dumb things that don’t take into account how they can and will affect the lives of others. For example, the following “prank”:

From one angle, I guess the idea of freaking out shoppers with an over-the-top pratfall, pushed further by an explosion of the liquid of your choice, is kinda funny. From another, more empathetic viewpoint there’s the unavoidable fact that the people working at these supermarkets are going to have to clean up your mess. These people don’t make a lot of money, why are you making their lives more difficult? I mean, dang. END_OF_DOCUMENT_TOKEN_TO_BE_REPLACED