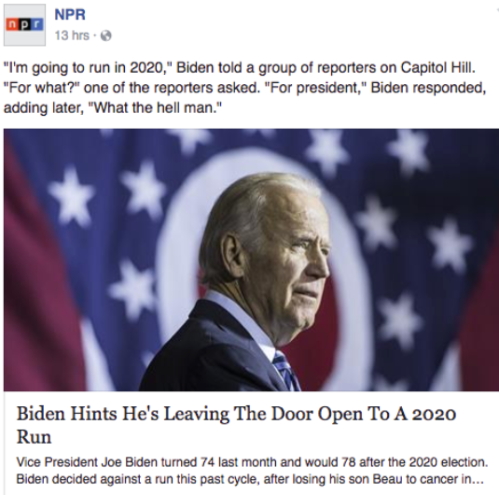 END_OF_DOCUMENT_TOKEN_TO_BE_REPLACED

Will You Really Be Afraid This Halloween?

‘Tis the season to be afraid.

That’s the whole point of the tail end of October, isn’t it?

Just last night I went to Canada’s Wonderland to experience their Halloween Haunt event for the first time ever. As one might assume from its name, the amusement park sets up a number of “Haunted Attractions” which feature such individuals as-

-who stand just out of sight waiting to step out of the shadows and shriek inches from behind your head. Their co-workers also stalk the areas outside, lunging at unsuspecting attendees just trying to get to the next thing before the park closes at midnight. Also included in the event are the rides, which likewise draw crowds looking to be terrified, though in this case by great heights and breathtaking falls [I’m looking at you, Drop Zone {I know it was renamed, but you don’t see me calling the Skydome the Rogers Centre}].

What I’m sure reads very much like an ad for Halloween Haunt 2016 at Canada’s Wonderland aside, that entire evening had me thinking long and hard about fear.  END_OF_DOCUMENT_TOKEN_TO_BE_REPLACED

An Open Letter To The First Lady

It was a few weeks ago that I received an e-mail from a progressive group trying to whip up support for Hillary Clinton. Specifically, the text of the message read as follows:

These “protest” votes will put Trump in the White House!

If you agree with Michelle and Bernie that we CANNOT afford to throw away our vote as a “protest” and allow Donald Trump to become the next President, please sign your name today:

This e-mail focused heavily on a quote you made:

In the days that followed, Mrs. Obama, I’ve had a chance to consider your statement. And after much and truly earnest contemplation, I can only arrive at one single, solitary conclusion:

The Year of Living Anarchically 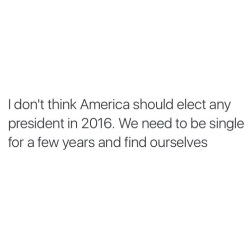 Nobody had bothered to vote.

That, at least, was the common consensus.

There were those who had claimed to. A couple thousand from either of the big parties. A couple hundred from the smaller ones. But when pressed for proof, they quickly fell silent, muttering this or that about phantom polling stations or mysterious ballots.

The real truth of the matter seemed to be that, on the first week of November, no one had showed up. Election officials sat in trailers in empty parking lots, quiet school gyms, and libraries. They certainly hadn’t heard anything about any lost registrations.

The news tried to make something of it.

There was 24-hour coverage. Updates every fifteen minutes. Special segments by Shep Smith and Christiane Amanpour. Withering editorials by Anthony Zurcher. Investigations by Glen Greenwald. Don Lemon asked if aliens could have done it and Alex Jones declared that the aliens were just a clever distraction.

All of it faded when someone asked if they had voted. END_OF_DOCUMENT_TOKEN_TO_BE_REPLACED