Why Men Need Feminism Too: On Shia LeBeouf’s Rape

A couple weeks ago I wrote a post about how quick we seem to disbelieve rape victims when they share their story. Specifically, I was referring to the Jian Ghomeshi case, when the fanbase actually increased after he was initially accused of sexual assault. People rushed to show their support on social media because they they believed that his accusers were lying.

Although those fans were also very quick to jump ship when more and more women stepped forward to accuse Ghomeshi.

Recently, another claim of assault has sprung up in the media, and once again, some people seem quite sure that the victim made up his story in order to get attention.

In a recent interview with Dazed magazine, Shia LeBeouf said that during his #IAMSORRY event in February “one woman whipped [his] legs for ten minutes and then stripped [his] clothing and proceeded to rape [him].”

END_OF_DOCUMENT_TOKEN_TO_BE_REPLACED

Many people were introduced to the concept of Human Trafficking via the movie Taken where Bryan Mills’ (played by Liam Neeson) daughter is kidnapped and groomed for prostitution and he has to save her by killing everyone who has an accent.

Around the same time I watched the movie Taken I read a book called Invisible Chains by Benjamin Perrin. The book is a well documented account of Perrin’s investigation into human trafficking in Canada, an investigation that began internationally but ended up in his own backyard when he was “shocked to learn of a case of human trafficking in his hometown.” The book delves into several specific cases, and by specific, I mean horrific: “a 14-year-old from Ontario sold for sex on Craigslist; young women from the war-torn Congo and Colombia trafficked to brothels and massage parlours in Canada; a 21-year-old from Alberta who went missing in Las Vegas in 2006.” 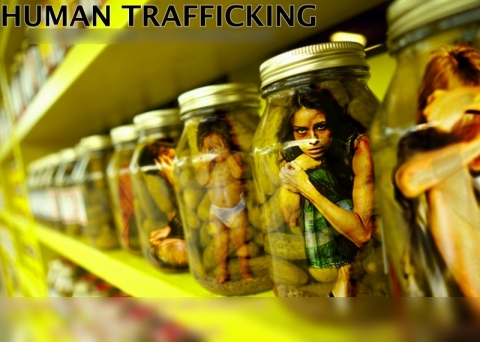