Truth be told, I’m not a criminologist and I can’t really claim to know what all criminals wear, but I’m going to assume it looks like this because having to think for extended periods of time makes brain go hurt-hurt. But I see someone who fits the image that the media has created for me and I just go “well if TV says a thug looks like this, then this guy must be a gangster. When has TV ever lied?” END_OF_DOCUMENT_TOKEN_TO_BE_REPLACED 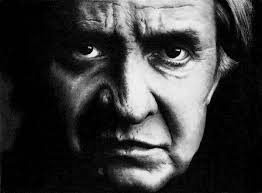